The Glenmore Project is a large-scale 4MW AD plant, constructed by the WIS Group in 2015. The project includes cattle-sheds on-site so that animal slurry is easily contained to be diverted to the four large digesters. The site also has pasteurization capability to handle a wide variety of waste streams and is also designed to handle significant quantities of poultry litter produced from this intensive agri-food industry within Ireland.

The biogas produced on-site is also upgraded to recover the carbon dioxide as an additional revenue stream and the upgraded biogas is being pressurized to 250 bar so that it can be economically road transported for consumption at other sites.

The total build cost of this project was around £23m, and the plant started taking waste from March 2017. The plant is expected to take up to 25,000 tonnes of poultry litter, as well as slurry and silage.

After the demise of WIS, the Plant was left without the support and expertise required to complete the plant and to achieve full operational output.

LSR was tasked by the plant owners and funders to provide in technical advice and software implementations & upgrades, to optimize the existing plant and to help it reach its full potential. LSR also supplies Mechanical & Electrical support and Maintenance to the plant’s operational teams and enjoys a good working relationship with all involved. 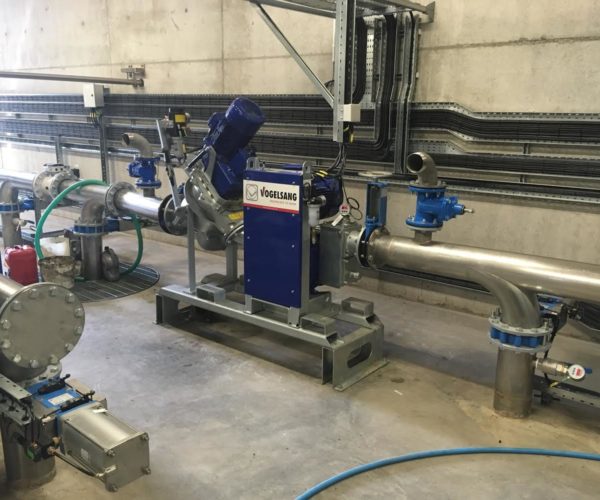